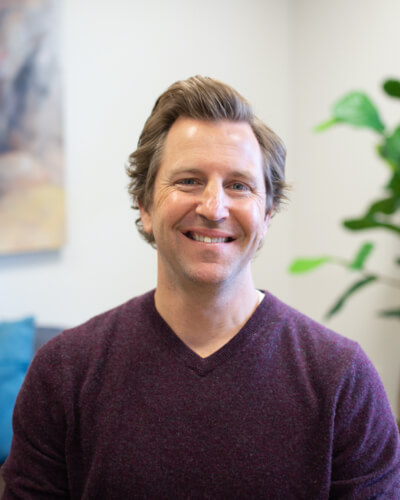 Wade is an executive top-line growth expert specializing in the development and execution of go-to market strategies for startup and medium size businesses. Wade has spent his 20 year career in revenue producing roles, starting as an individual contributor in large corporate environments to executive-level positions in medium-sized companies and startups.

Most recently Wade was vice president of sales for BigRentz, where he and team grew annual revenue from $3.5MM to $35MM in less than 12 months. Prior to that, he has successfully built and led successful start-ups in the apparel and telecomm industries.

Wade’s philosophy on business is that business is fundamentally about people helping people; in short, a successful business is always about the people, the team and how well that team works together towards a common goal - this is especially when things are not going as planned. He believes this is when true success is measured, in the trenches. It’s easy to be “successful” when things are going well, but Wade believes that the true test of success is how a team performs when the opposite is true. Wade graduated from Catawba College in Salisbury, North Carolina.

Our Other Team Members 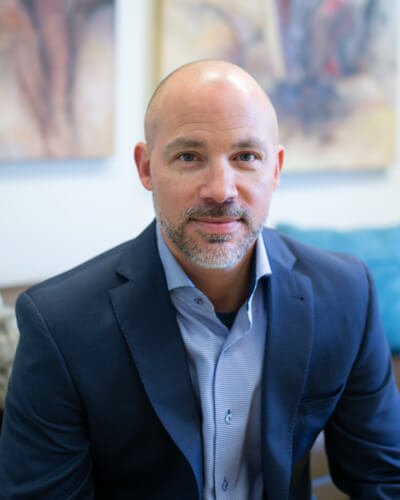 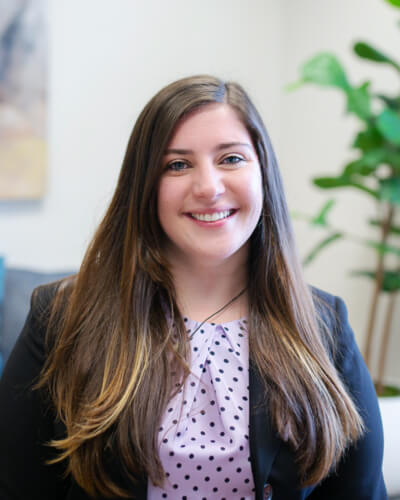 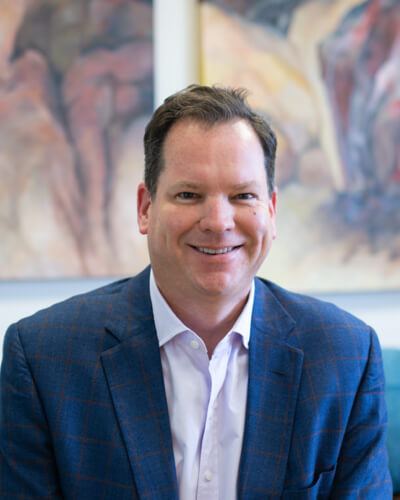 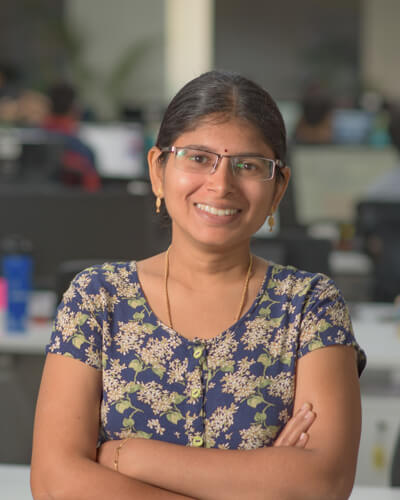 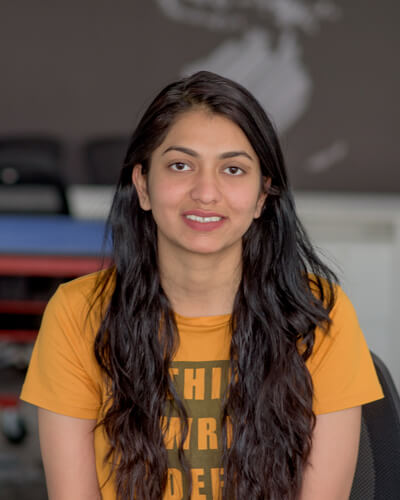 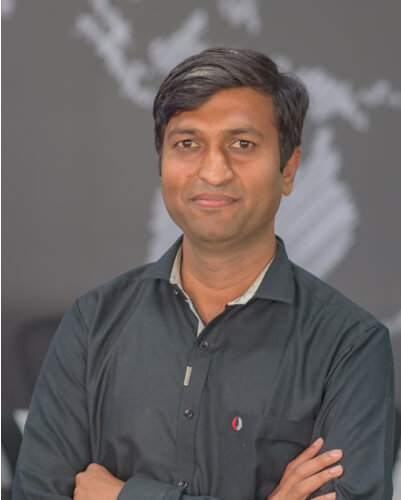 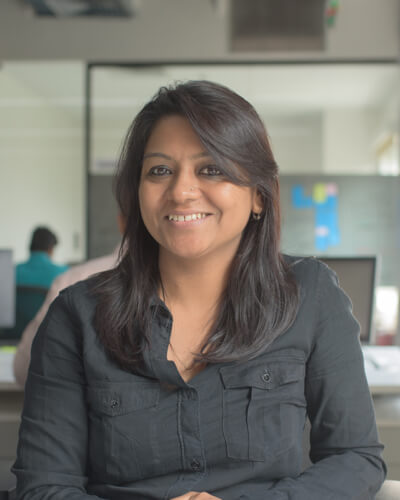 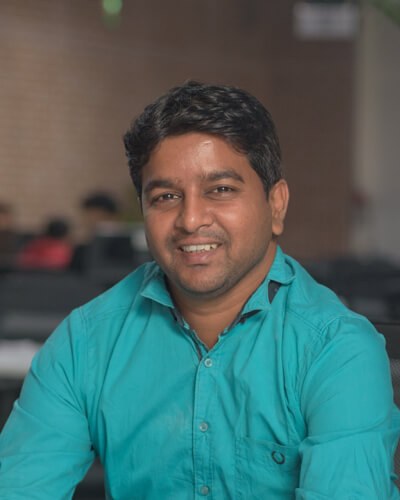 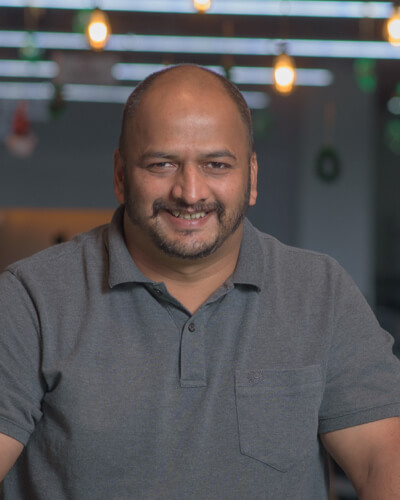 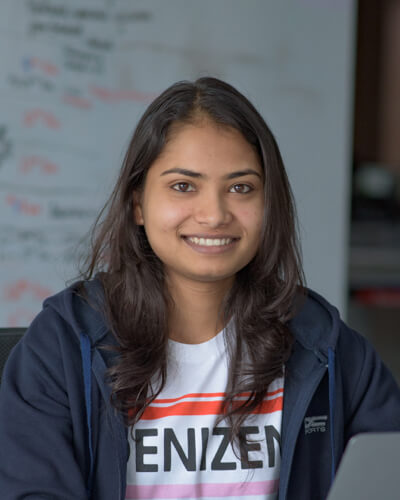 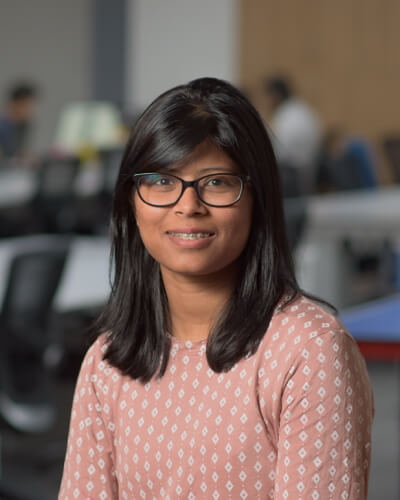 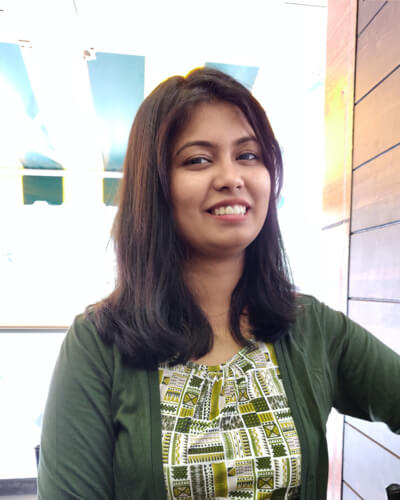 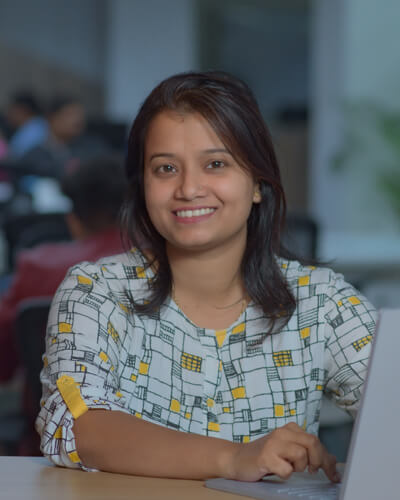 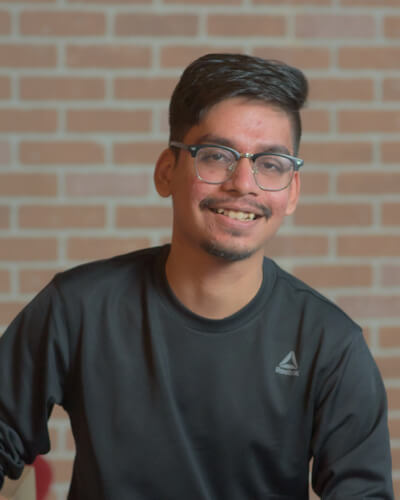 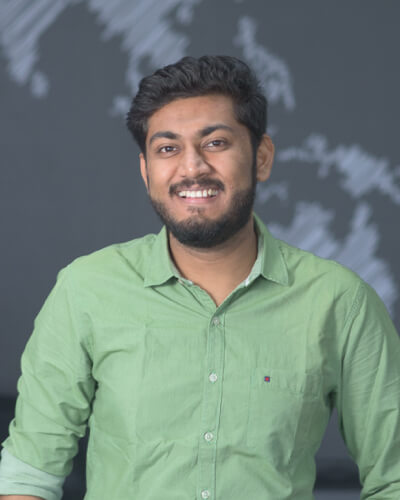 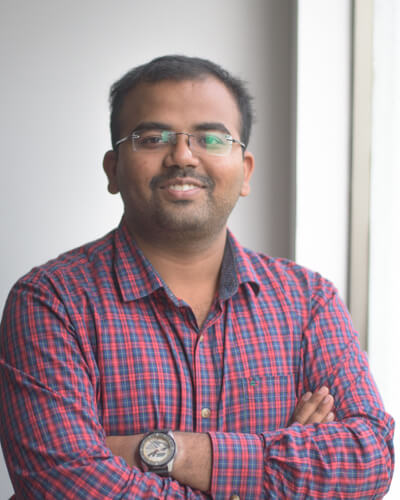 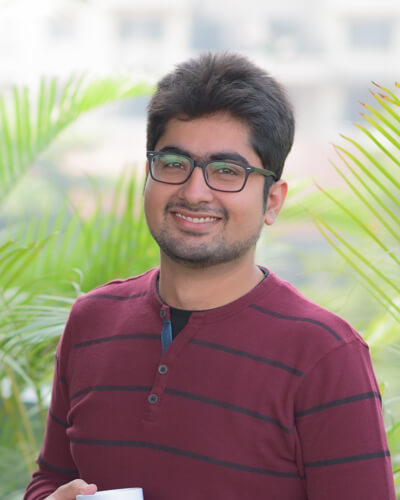 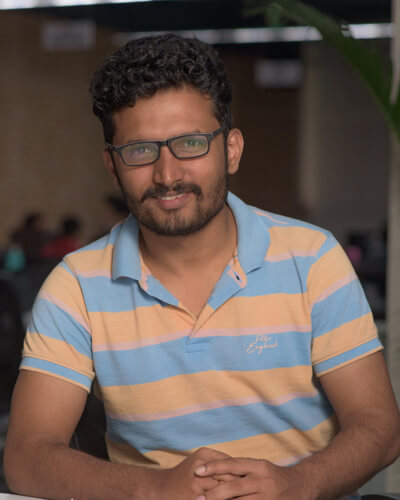 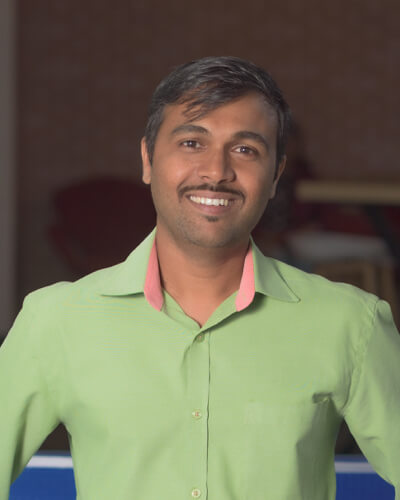 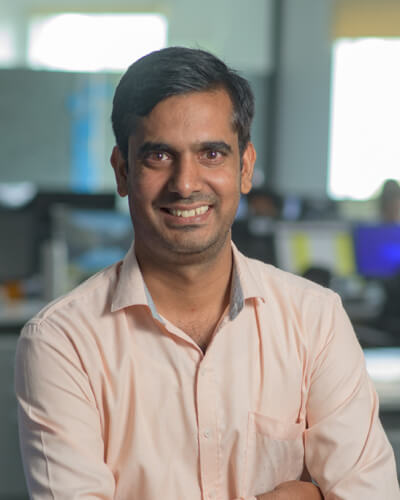 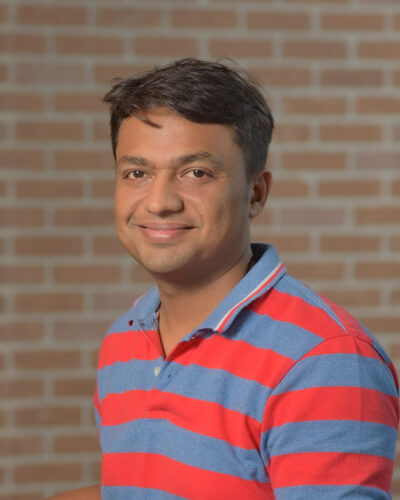 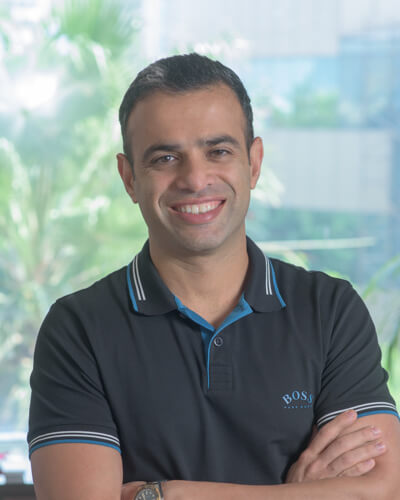 TRUEFILL is an enterprise software application and marketplace for the fuel industry. We work with end buyers, suppliers, wholesalers and carriers to simplify and automate the fuel process.